USRA continues to operate the NASA Postdoctoral program (NPP), providing recruitment of applicants and review of science proposals for over 2,400 potential fellows since USRA began operations in 2016. USRA also administers the program on behalf of NASA for an average of over 200 fellows at any given time, working with NASA’s Science, Space Technology, Human Exploration and Operations Mission directorates as well as other NASA research and technology organizations. USRA worked with NASA to implement a paid family and medical leave program for fellows in 2019. USRA has hosted recruiting, networking, and career development events for current and prospective fellows. USRA is also focused on diversity recruitment of applicants and executes, targeting efforts to focus on recruiting from underrepresented groups in multiple STEM areas. 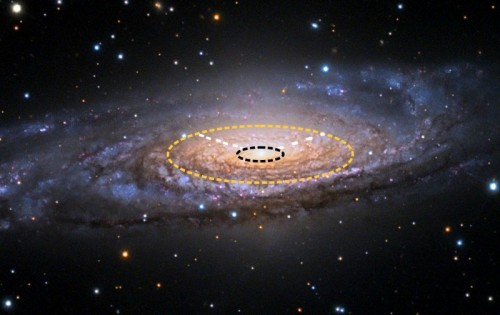 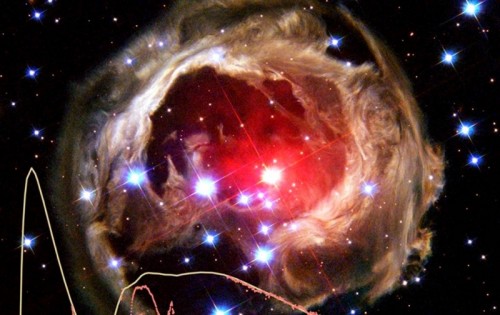 A Stellar Merger's Snapshot in Time 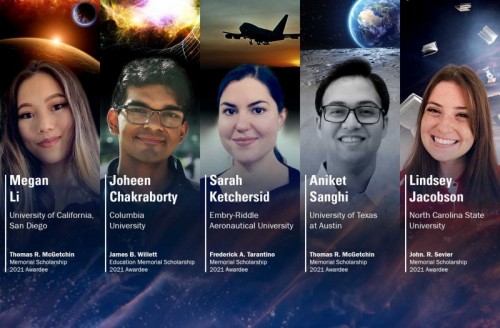