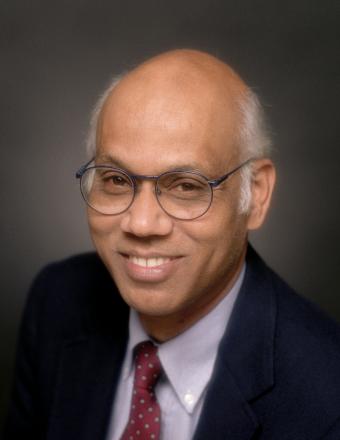 Dr. Banavar Sridhar is a Senior Scientist, University Space Research Association (USRA) located in the NASA Ames Research Center, Moffett Field, CA. Earlier he served as the NASA Senior Scientist for Air Transportation Systems. His research interests are in the application of modeling and optimization techniques to aerospace systems. He has authored more than 200 publications in the areas of Air Transportation, Optimization, Data Analytics, Neural Networks, Automated Helicopter Guidance and Control Systems. Dr. Sridhar received the 2004 IEEE Control System Technology Award for his contributions to the development of modeling and simulation techniques for multi-vehicle traffic networks. He led the development of traffic flow management software, Future ATM Concepts Evaluation Tool (FACET), which received the AIAA Engineering Software Award in 2009, the NASA Invention of the Year Award in 2010 and the FAA Award for the Excellence in Aviation Research in 2010. He is a Fellow of the IEEE and the AIAA.