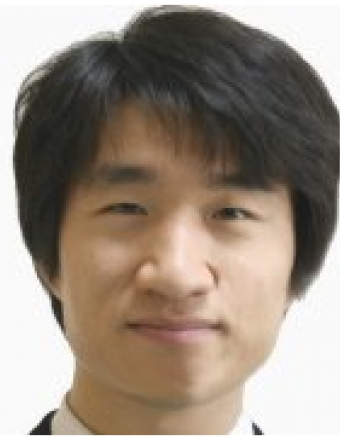 Dr. Jin-Woo Han is a scientist in the USRA Research Institute for Advanced Computer Science (RIACS), who supports the Center for Nanotechnology at NASA's Ames Research Center.  Dr. Han conducts research on a wide variety of nanodevices by combining the unique properties of nanomaterials and nanoscience with time-tested microfabrication techniques.  Currently, he is developing nano-scale vacuum channel transistors and printed electronics. Dr. Han's published article on vacuum nanoelectronics was selected as the 50th Anniversary Editor’s pick by the Applied Physics Letters (APL).  In 2016, he was named as a recipient of the Presidential Early Career Awards for Scientists and Engineers (PECASE).  Dr. Han has also received a number of other awards including Early Career Awards from the IEEE Electron Devices Society and the IEEE Nanotechnology Council, Achievement Awards from the Engineer's Council in 2014 and 2017, the 2015 Mike Sargeant Award for Young Professionals from the Institute of Engineering and Technology, and a NASA Ames Honor Award for a Contractor Employee in September 2017.