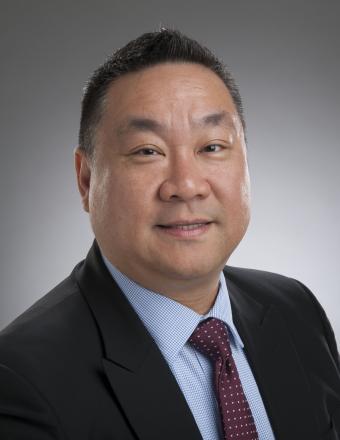 Kenny Cheung is the Technical Area Lead of the USRA Aeroflightdynamics technical area under the NASA Academic Mission Services (NAMS) contract at NASA Ames Research Center. Under this contract, he serves as the Chief Software Architect for the flight control design tools developed under the US Army Aviation Development Directorate at Moffett Field, California. Kenny Cheung has over 20 years of hands-on Aerospace software application development experience, in the area of flight control design and optimization for rotorcraft, fixed-wing aircraft, and UAVs/drones. He has authored and co-authored over 15 technical publications on the application of the flight control tools, including the recently released book titled "Practical Methods for Aircraft and Rotorcraft Flight Control Design: An Optimization Based Approach," under the AIAA Education Series. Kenny Cheung received his BS degrees in both Aeronautical Engineering and Mechanical Engineering from University of California, Davis, and his MS degree in Aeronautics and Astronautics from Stanford University.