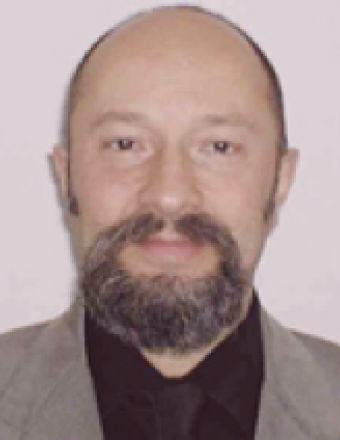 Effective February 16, 2019, Dr. Oreste Reale has been appointed Director, Goddard Earth Science Technology and Research (GESTAR). Dr. Reale joined USRA in 2011, and served as a Senior Scientist, Group Lead, and most recently, Associate Director on GESTAR. He has been a member of the NASA Sounder Science Team since 2011, and is currently Principal Investigator of a 3-year NASA grant focused on the assimilation of cloud-cleared radiances to improve forecast skill and tropical cyclone representation in the Goddard Earth Observing System Model. Prior to joining USRA, Dr. Reale supported Earth Sciences research at NASA Goddard for roughly ten years through the NASA-GEST cooperative agreement with the University of Maryland, Baltimore County. He received his Laurea in geophysical engineering from the University of Trieste, Italy; and his M.S. and Ph.D. in meteorology from the University of Maryland, College Park.