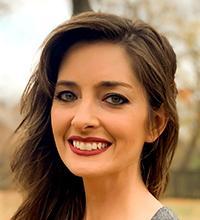 Andy grew up loving to build things and loving space.  But she was not encouraged toward science. So she pursued studies in communications and theatre and ended up working in marketing.  But she always remained interested in science and volunteered at Adler planetarium starting in 2013.  In spring 2016, she was on maternity leave and watched the Falcon 9 land on the Of Course I Still Love You drone ship. “It was so cool, I had to follow my long-lost passion of space and engineering.”

In pursuing this new career, she thought, “What’s the hardest thing I can do?"  So she picked rocket science and aerospace engineering.  Her fear of failure was the chief thing to overcome, but Andy has come to realize that when she fails, she learns the most.  She joined the robotics team at Illinois Institute of Technology and started making full-sized rovers for the NASA Lunabotics competition, leading the Mechanics sub-team.  Andy also arranges for team members to do hands-on Arduino rover building activities at Chicago area schools.  She also took the initiative to create an outreach chapter of The Planetary Society in Chicago and has organized science days at local libraries, schools, and fairs.  Her ultimate career plan is to build a lunar base on the lunar surface.  Her 10 year-old self would be “flippin’ ecstatic” about what she’s doing now.

She hopes other women, young and older, and mothers, see how she’s doing and that it helps push them to follow that STEM dream they had.  She says, “I hope having another mother in this field will normalize the idea for everyone.” 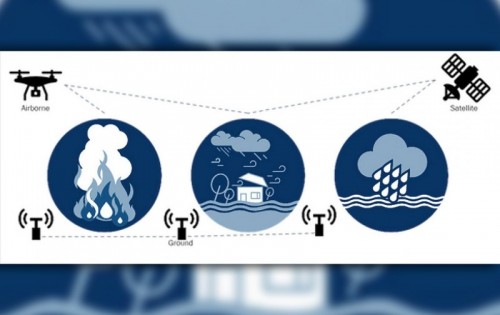 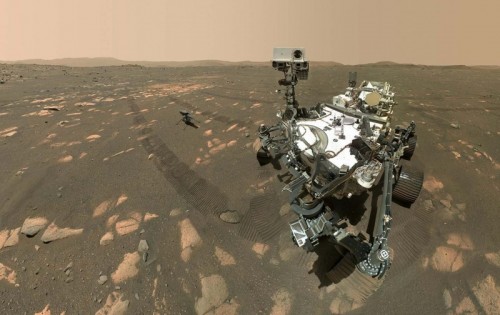 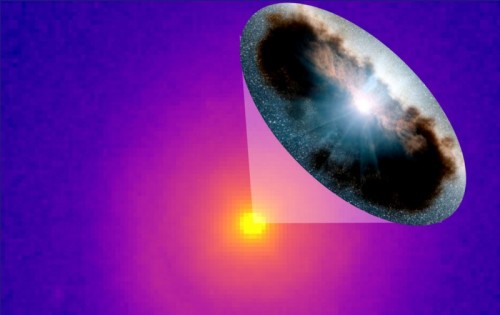