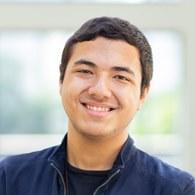 Kevin became interested in astronomy at a young age when his grandparents gave him a book about the universe as he was learning to read.  He stepped away from his interest in middle school but then came back to it as a sophomore in college when he became fascinated with observational astronomy during an 8-month long independent study course (which he took while state-side after Hurricane Maria struck Puerto Rico).  He has found that “It's never too late to work on what fascinates you.”

Kevin has spent a good deal of his research time as a radio astronomy researcher at UPR Arecibo’s Planetary Habitability Laboratory (PHL).  He has studied flaring activity on red dwarf stars which have potentially habitable planets.  He is most proud of his work studying the interstellar comet 2l/Borisov, in which he headed up observations using Arecibo to look for water production as the comet passed through the solar system. He has also studied planetary systems as part of summer research at the Banneker Institute at the Harvard-Smithsonian Center for Astrophysics.  What draws Kevin to the field is “precisely how astronomers apply their creativity to get the most out of what we have available to us.”

Kevin is grateful to his mentor, Prof. Abel Méndez (Director of PHL), who has been very supportive and trusted in Kevin’s ability to become a researcher. Kevin has mentored others through the Circle for University Astrobiology (CiAsU), which has included investigating Puerto Rico’s first observatory and guiding students interested in astrobiology.  He is also the only undergraduate Ambassador of the Puerto Rico Science Policy Action Network, which defends evidence-based policymaking.

Kevin finds astronomy very inspirational, and believes “the chief value of astronomy lies in how we understand ourselves and how we are inspired when we look up at the stars.”  Kevin wants to “to share the wonder of astronomy with communities that don’t have exposure to it” and aspires to  “teach at the university level in Puerto Rico, and help mentor Puerto Rican students interested in astronomy and space science as well as build the support networks they need to thrive in the field.” 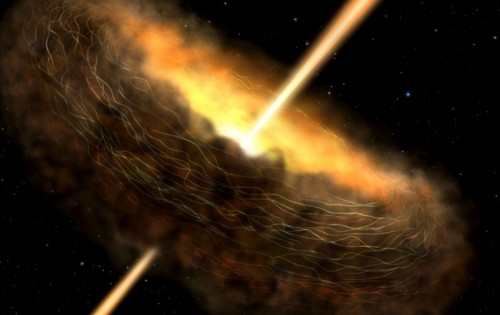 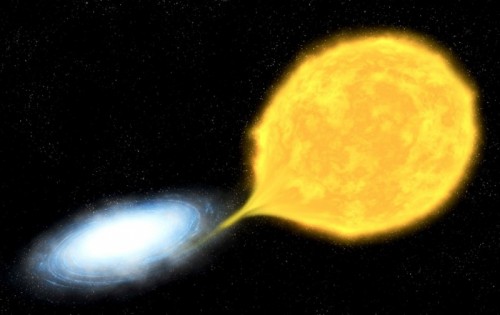 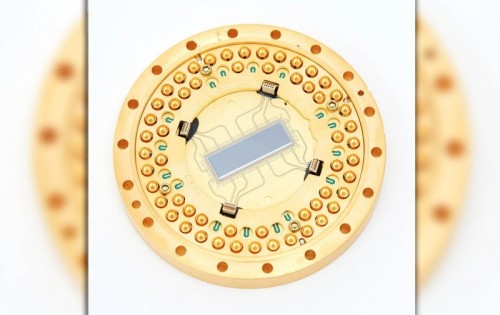