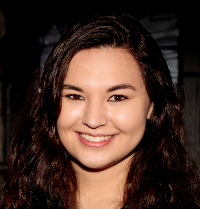 Natalie grew up on Bainbridge Island, Washington, but spent ample time visiting family in Hawai’i in sight of the domes of the Mauna Kea observatories. She anxiously awaited the time when she was old enough to visit the telescopes and when she finally did, she knew astronomy would be her future. When she started her studies, she was excited by all possible fields of astronomy, but has decided to focus on exoplanets.  She is thrilled to now be part of a community looking into the big question of whether we are alone in the universe.

Natalie has previously studied nearby star forming regions, particularly looking at how feedback from stellar outflows affect their clouds and star formation. She has analyzed data from the Spitzer and Hubble Space Telescope, spent time as a visiting scientist at the Space Telescope Science Institute, and interned at the Jet Propulsion Lab. She also attended the Sagan Summer Workshop: Astrobiology for Astronomers, where she learned how interdisciplinary and collaborative the fields of exoplanets and astrobiology are, in addition to how captivating they are as a field of study. It inspired her to work with a University of Rochester (UR) professor to develop a planetary science minor at UR to promote interdisciplinary work, and to begin her own interdisciplinary work by starting a planetary science research project focused on terrestrial impact craters.

Natalie is also a dedicated mentor, being a peer advisor in her department and attending conferences to improve her mentoring skills. In addition to serving as the president of the Society of Physics Students, she co-founded and served as the founding president of the Society of Women in Astronomy and Physics at UR, dedicated to nurturing a community of women in these fields. The group’s outreach promotes the recruitment and retention of women interested in STEM. She wants to spread awareness that “astronomy can become a career as well as being a fascinating thing to study.”

Natalie is excited for her future, with the great advances in exoplanet research due to recent, current, and upcoming space missions. She dreams of being on a team that discovers a habitable planet or signs of extraterrestrial life. 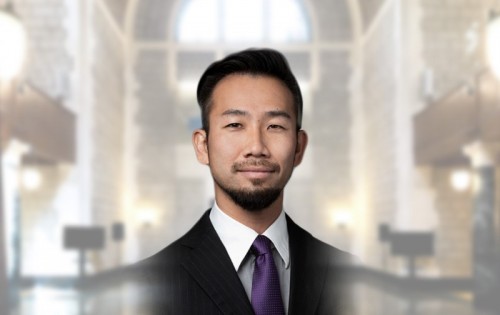 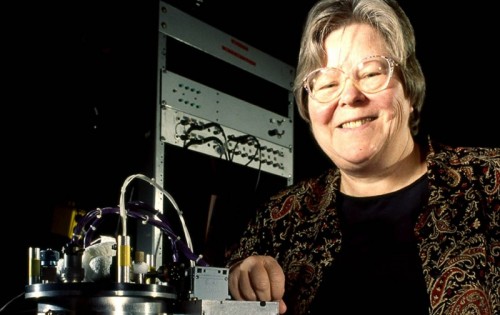 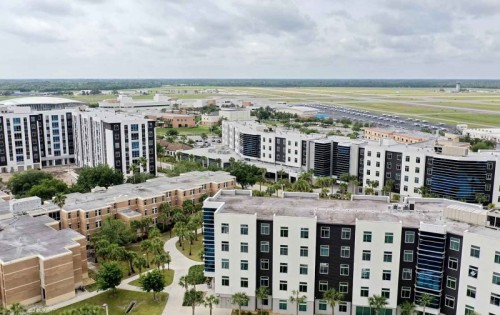